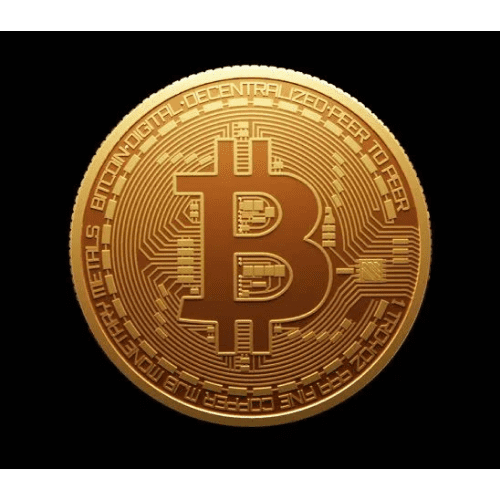 An attempt to implement trading on the differences between exchange rates on different exchanges (Arbitrage). The layout of the intersection of all currency pairs of 14 exchanges (Binance, Bitstemp, Bittrex, Сex, Exmo, Hitbtc, Huobi, Kraken, Kucoin, Liqui, Poloniex, Wex, Quoine, Yobit) was implemented. However, the difference between the rates on two exchanges, taking into account commissions, is leveled, or there is a reason why a transaction cannot be made – most often, a crypto-wallet does not work on one of the exchanges.

The second attempt was towards technical analysis. A layout was assembled, on the basis of which various indicators (EMA, SMA, RSI, Bollinger Bands, Stochastic Oscillator) were tested in various combinations, there was an attempt to create our own algorithm based on “glasses”. However, neither algorithm has been successful.

We decided to trade “hands”, significant results were not obtained, it was not possible to establish correlations. The project is frozen.

Want to do a similar project?

We have experience in this industry. We are ready to take on the development.

We are ready to discuss your project

Or write us an email:
info@andromeda-web.site